A five-year-old cat called Rory has made a full recovery following the exceptional care from Medivet 24 Hour Wokingham and a generous blood donor cat named Chester. 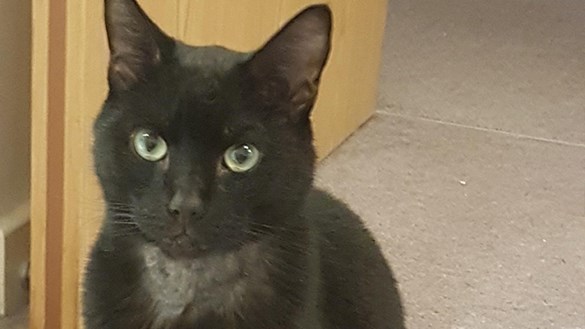 When Rory was brought into our 24-hour veterinary hospital in Wokingham, he had haemorrhagic diarrhoea, and the team needed to act fast. Vet Surgeon, Sean, operated on Rory immediately, removing a section of Rory’s bowel having found it to be severely damaged.

Thankfully, Rory survived the surgery, but he remained in a very critical condition. He was severely anaemic and not recovering well; he couldn’t eat, drink, or even lift his head. The team gave him a feeding tube to make sure he was getting the nutrients he needed and agreed his best hope of survival was a blood transfusion.

A call was put out to the local community in the hopes that someone would come forward as a blood donor. That’s when Chester and his owner came to the rescue, giving Rory his much-needed blood transfusion later that same day and saving his life. Following some routine blood tests, Chester was able to donate some of his blood and Rory showed an immediate response. 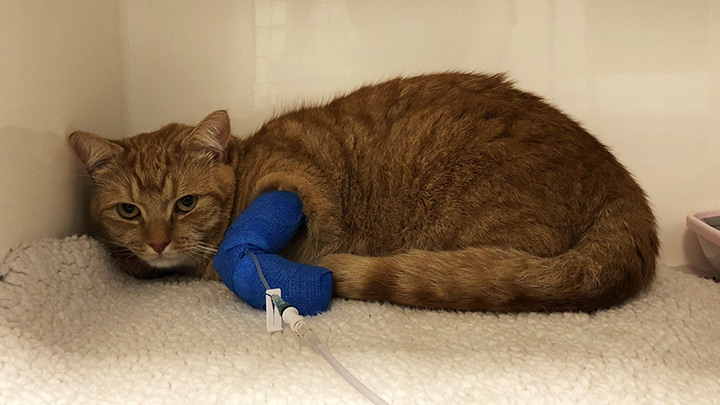 Following the transfusion, Chester recovered in the kennel next to Rory for a few hours before going home to his proud owners. Thanks to Chester, Rory grew stronger and stronger each day and was able to go home after six days in hospital. 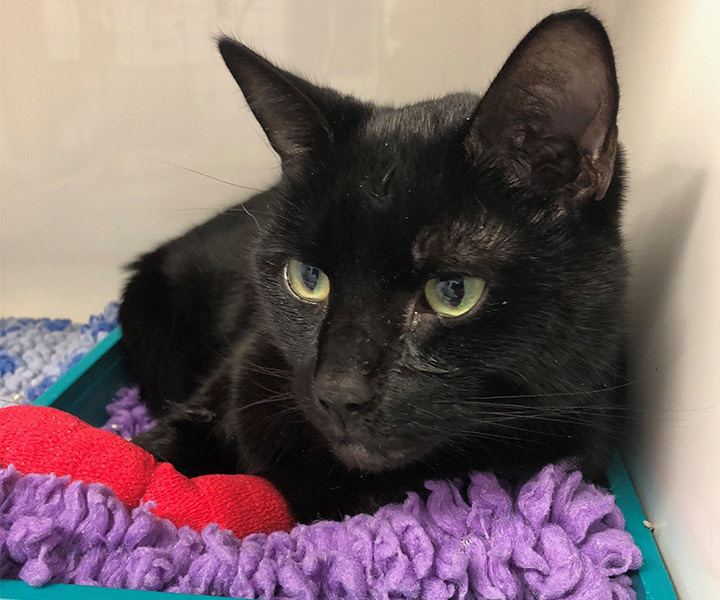 Rory’s owner has since visited Chester’s owner to show their appreciation with a lovely hamper.

It wasn’t looking too promising for Rory but thanks to donor cat Chester and his owner, and the team at Medivet 24 Hour Wokingham, we now have a very happy cat and a very thankful owner. 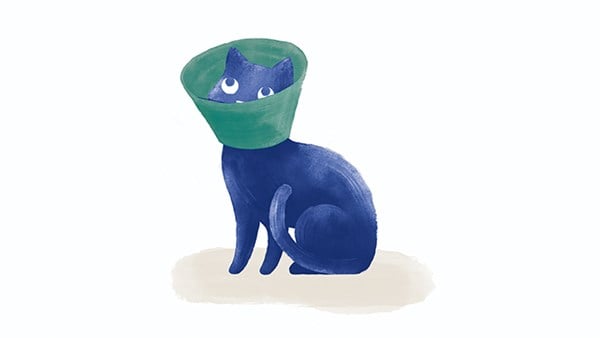 The Importance of Insurance