Fudge had to have his molar teeth smoothed out by Medivet Oakengates after his sharp teeth were cutting into his tongue and stopping him from wanting to chew.

It’s not just dogs and cats that need dentistry, it’s also one of the most common problems that vets see in rabbits.

As rabbits’ teeth grow continuously throughout their life, this can lead to many dental issues, as any changes to their dental alignment then lead to progressively worsening irreversible problems. That’s why it’s such a common issue and can have a massive impact on some rabbits.

Little Fudge here had to have his molar teeth smoothed out after his owner noticed he had weepy eyes and brought him into Medivet Oakengates for a check-up. The team found that Fudge had some overgrown sharp edges on his molars, known as spurs, that were cutting into his tongue and stopping him from wanting to chew (a bit like chewing with a mouthful of razor blades), which would also explain his lack of appetite.

Branch Partner and Veterinary Surgeon Duncan performed the procedure on Fudge’s teeth to smooth out his molars and remove those sharp dental spurs so he could eat again without any pain.

You can see the damage to his tongue in the photo above, and also how quickly he was up and about after the anaesthetic in the photo below, once his mouth was more comfortable again.

Rabbit anaesthetics always carry a greater risk than for dogs or cats, so dealing with dental disease in rabbits is really important, and like so many medical issues, prevention is better than cure.

The underlying reason this happens is largely diet-related, as it‘s not seen in wild rabbits which only eat grass and roughage, and never any “concentrate” foods like nuggets.

As a good rule of thumb, all rabbits should eat a pile of hay as big as they are every day. If not, they will be at a much higher risk of dental issues.

The signs and symptoms of dental spurs include:

The best way to monitor for risks of issues in rabbits is to track their weight on a weekly basis as a repeated drop in their body weight is a much more useful and earlier indicator of disease, mainly because rabbits are a prey species and inherently try to hide signs of illness until they can no longer ‘put on a brave face’.

If you're ever in the slightest doubt about your rabbit being under the weather, it’s always best to get them checked over by your vet, as you never know what might be going unnoticed.

Dental disease is very common in rabbits and is often linked to what they eat, which is why keeping on top of their diet is really important. Find out how you can help your rabbit's dental health. 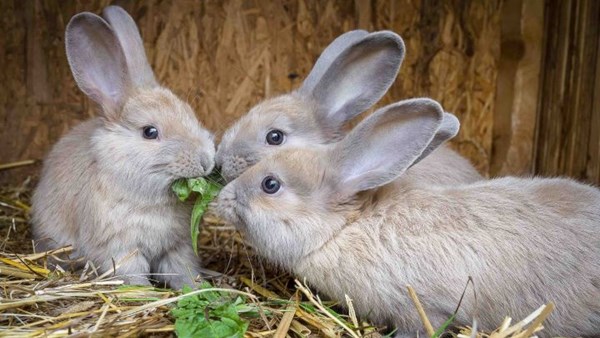 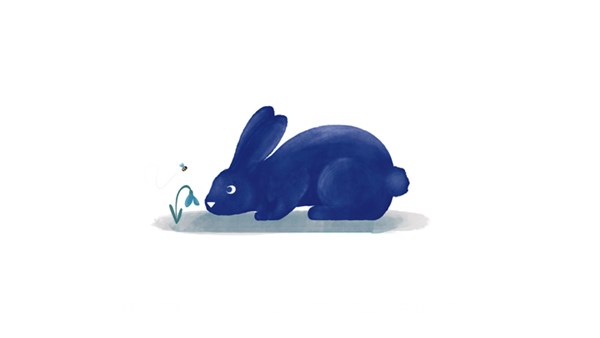