Three of our Branch Partners took centre stage at the London Vet Show (LVS) event at the ExCeL in London, sharing their Medivet partnership stories. 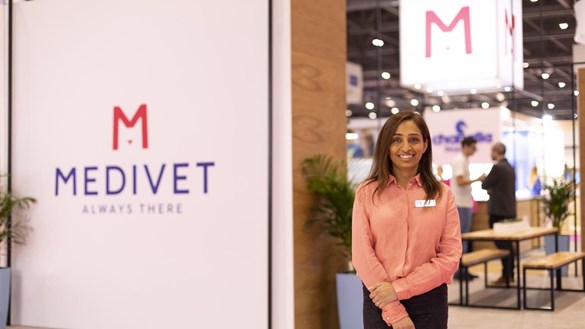 Joining them on the Medivet stand was Reena Patel, Branch Partner at the Medivet Pinner and Medivet Stanmore practices. The trio also star in a short film about running successful practices, which aired at the event. 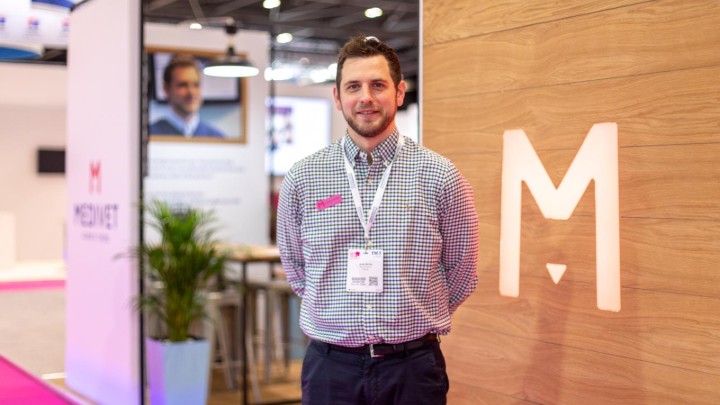 Andy has been a Veterinary Surgeon in Merseyside since graduating with a Veterinary degree in 2012, with a special interest in cardiology, and is now working towards his Certificate in Advanced Veterinary Practice.

"I’m incredibly proud to have been asked by Medivet to be part of this prestigious event and am genuinely excited about sharing my experiences as a Branch Partner with my peers at the most important industry event of the year," he said. 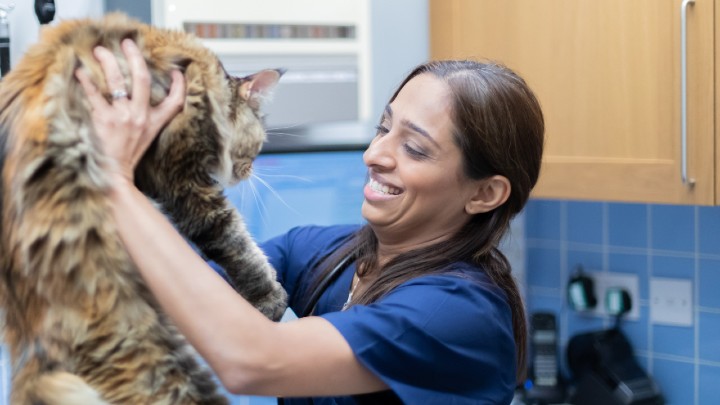 Reena - who took the reins of the Pinner practice in 2007 - has a postgraduate certificate in Surgery and Diagnostic Imaging and featured as the official Blue Peter Vet from 2009 until 2012. She began her relationship with Medivet while still at vet school, working on reception at Medivet 24 Hour Hendon. She has now worked at Medivet for 20 years and in that time has fulfilled an ambition of co-owning and running her own clinics. 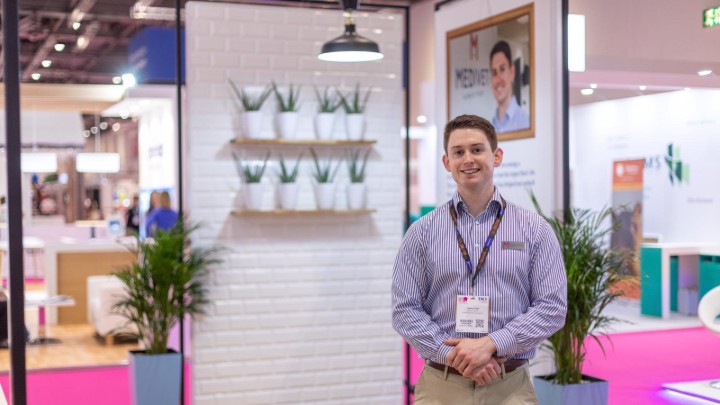 As one of Medivet’s youngest Branch Partners, Simon - who partnered with Medivet at the Shrewsbury practice in 2017 at the age of just 27 - shared his partnership story on the panel discussion.

Simon has been a Veterinary Surgeon in Shrewsbury since graduating in 2013 and has since completed his Certificate in Advanced Veterinary Practice. Simon has led the practice’s refurbishment and installation of a state-of-the-art CT scanner which enables vets to provide pet owners with diagnoses quickly and accurately.

Medivet’s Chief Executive Officer, Arnold Levy, said: "We’re extremely proud to have had a trio of exceptional partners support us on the stand at one of the world’s most prestigious industry events." 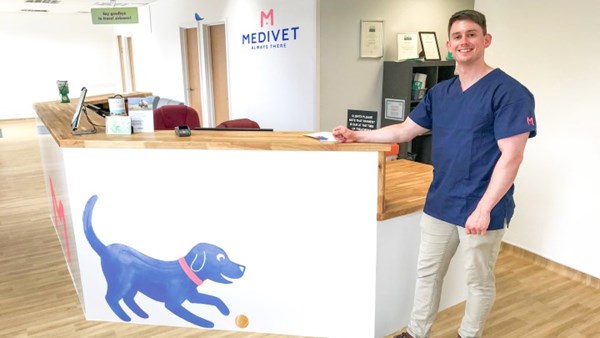 Become a practice partner with Medivet

Since our establishment in 1987, Medivet has always defined itself as a partnership; it’s one of our strengths and truly part of our DNA. Partnership is at the heart of everything we do. Unlike a franchise model, ours is a genuine partnership, sharing responsibilities, costs, profits and, ultimately, success.