Coventry vet Simon Pudsey thought he’d seen it all – until he met a one-year-old cat with a claw stuck in her eye. 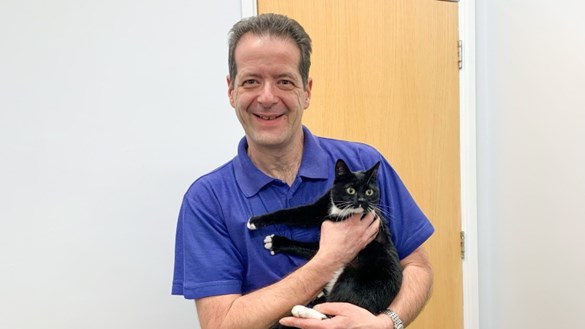 Rey was taken to Medivet Coventry on Upper York Street for a scheduled flea and worming check-up by her owner Matt Sephton, who was horrified when Simon discovered the cat claw in Rey’s eye - still in one piece.

Simon explained: “Matt had told me during the check-up that Rey had a slightly sore eye a couple of days before but had thought nothing of it when it appeared to be clearing up of its own accord. After a closer inspection, I began to suspect that it wasn’t quite that simple.

The next thing he knew, Simon was extracting a claw from Rey’s eye.

“I had a bit of an inspection around the eye and after applying a little pressure I could clearly see a sharp white tip of something start to emerge. With a little more pressure applied I saw an entire cat’s claw – completely intact. This is the first time I’ve ever seen anything like this.” 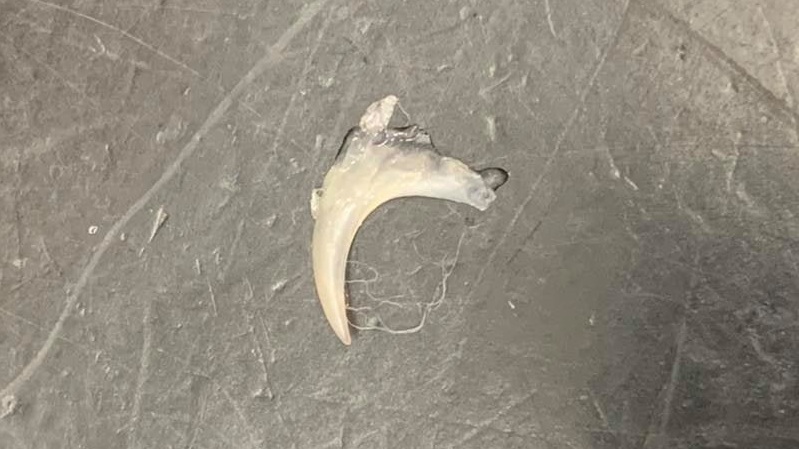 Owner Matt said: “Rey had been rubbing her eye but by Monday morning it seemed to be back to normal.”

At the routine appointment the following day Matt casually mentioned the eye during the consultation. The next thing he knew, Simon was extracting a claw from Rey’s eye.

Simon added: “Thankfully, Rey is making a remarkable recovery and with the application of antibiotics twice a day, this incredibly lucky one-year-old’s cat’s eye will heal without any further issues or lasting damage. One millimetre difference though and this would have been a very different ending to young Rey’s story.

Our advice would always be ‘if in doubt, have it checked out.”