Six-month-old Spaniel Sid has been on quite a journey since he visited Medivet Bedford Clapham back in September after eating an entire sock. 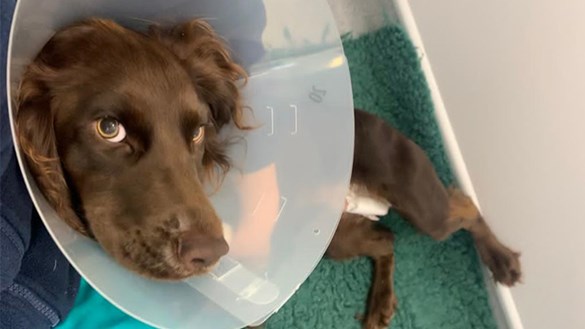 Sid’s worried owners brought him into the Bedford practice when he started vomiting after ingesting the sock, which meant an obstruction was very likely. It was extremely important that this was removed to prevent any further damage.

Luckily his owners brought him in after noticing the early signs of obstruction – it could have been much worse if it was left longer. They had initially hoped it would pass through his body, but after a few days there was still no sign of the sock, so the next step was removing it.

Sid travelled to our 24-hour emergency hospital in Hendon with a vet and nurse from Medivet Bedford Clapham. They tried to remove the sock via a procedure called a Gastroscopy in the hope they could avoid a surgical procedure. However, the sock had dissolved inside, which meant surgery was the only option. 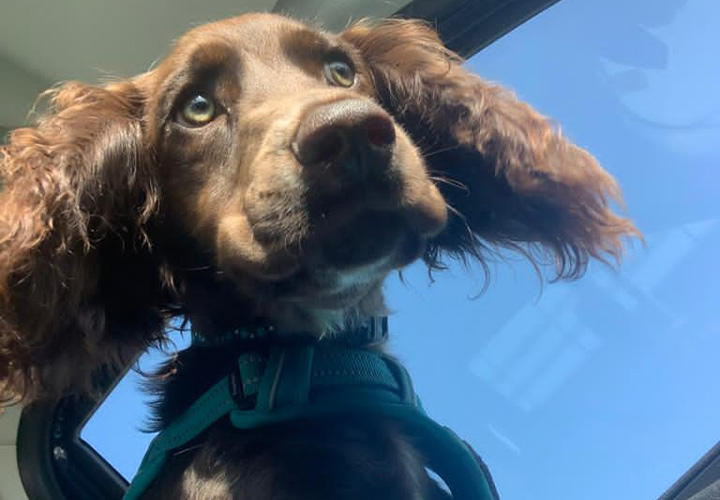 Sid underwent an Exploratory Laparotomy to extract the dissolved sock from his stomach and we’re pleased to say the team managed to remove the whole sock. Hendon Branch Partner Jerry performed the surgery with Bedford Clapham’s Lead Vet Jacky assisting. Sid then spent the night in our Hendon hospital to ensure he was comfortable and recovered fully, with 24-hour care.

Sid, being a naturally energetic and excitable pup, bounced straight back to normal after just a few days. 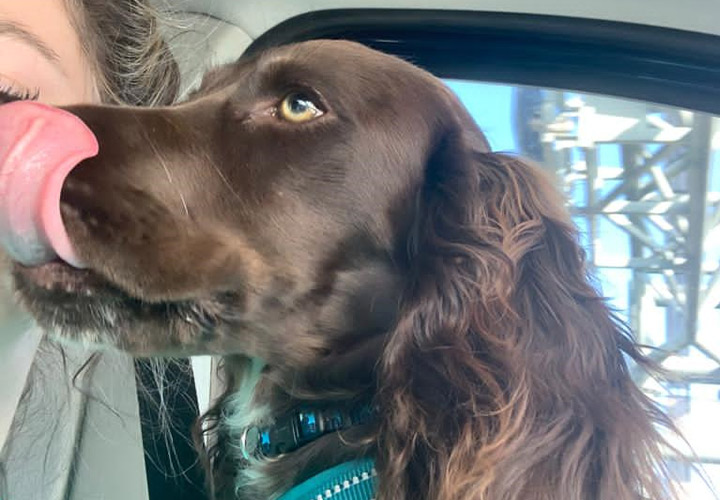 Just over a month later, he returned to the Bedford Clapham practice to be neutered, once again recovering extremely fast. The team are all so pleased to see Sid happy and healthy again, and Sid showed his appreciation by giving the nurses lots of sloppy kisses. 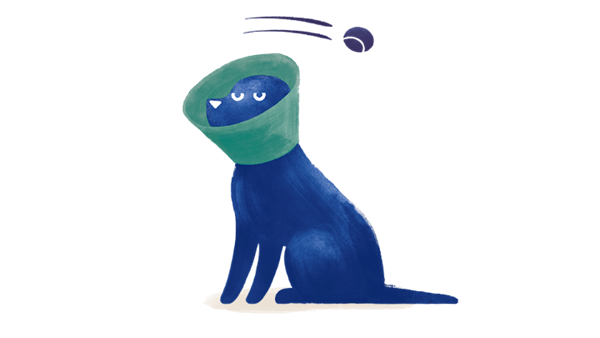 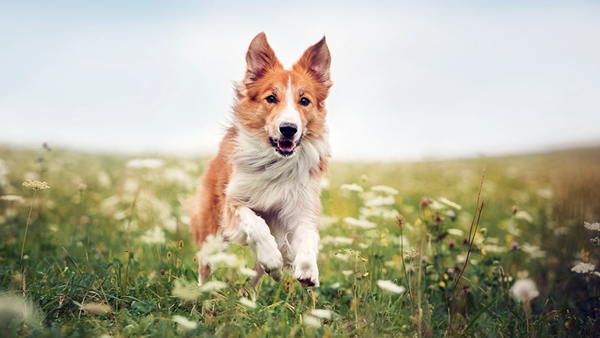