Neutering your dog brings a host of health benefits, and is the only way to prevent unwanted pregnancies. Find out more about what’s involved. 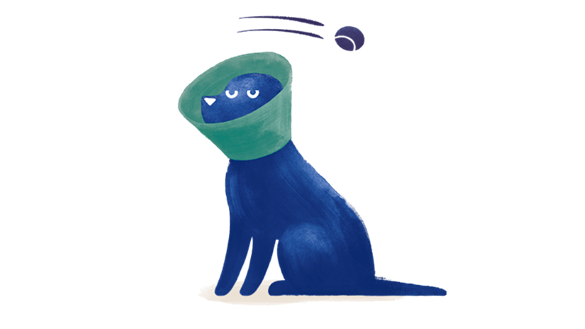 Neutering is the process of preventing dogs from reproducing. The simple, safe procedure is called castration in males and spaying in females.

Both operations are carried out under general anaesthetic and have minimal side effects.

Should I neuter my dog?

There are many health and social reasons why neutering can be a good idea for both male and female dogs.

Ultimately, the decision to neuter your dog is completely up to you and the needs of your dog. Although rare, any surgical procedure carries a degree of risk. Your vet will be happy to advise you on the best choice for your dog.

In a standard castration procedure, the testicles are removed, which takes away the main source of the male hormone testosterone. This results in the male being unable to reproduce.

There are other alternatives to a traditional castration, including chemical castration (which uses medication to disrupt the production of testosterone) and a vasectomy (which leaves the testicles intact but removes the ability to reproduce). However, these aren’t common in dogs and aren’t recommended over the standard method.

The standard spay operation involves the complete removal of the ovaries and uterus, making her unable to become pregnant.

A laparoscopic, or keyhole, spay is a modern alternative to the traditional method and only removes the ovaries. This is a less invasive operation, requiring only a small incision and a shorter healing time. It also causes less pain than a standard procedure and minimises the risk of complications. Keyhole spays require specialist equipment and training and can be more expensive than the standard spay. 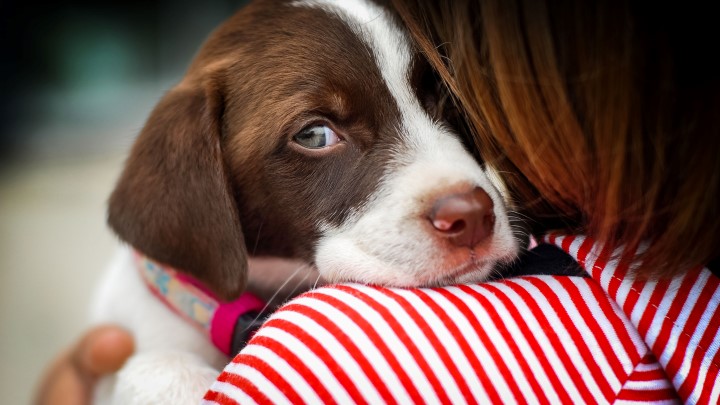 At what age should your pet be neutered?

Female dogs can be spayed from around six months old. While many people think you should wait until they’ve had their first season, there isn’t any benefit to this. In fact, a number of health benefits associated with spaying are reduced if you wait.

Male dogs can be neutered from six to seven months old.

There are a few larger breeds that may experience problems if they’re neutered too early, so it’s always a good idea to check with your vet when the best time to neuter your pet is.

Do dogs change after being neutered?

How long does it take to recover?

Dogs usually recover fairly quickly after they’ve been neutered. Pain-relief is given to help your dog feel as comfortable as possible, and most dogs are back on their feet within a few hours.

It typically takes less than 10 days for the wound to heal if it’s kept clean and your dog can’t lick it. 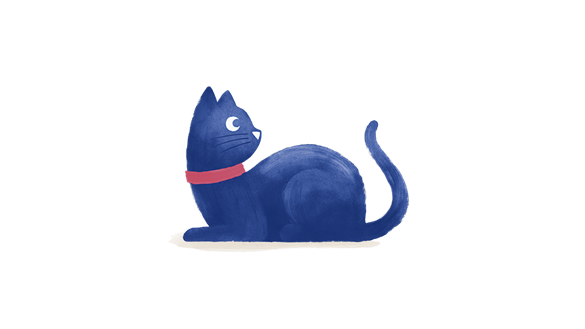 Neutering is a medical procedure that prevents pets from being able to reproduce, and comes with a host of other health benefits.

For more advice and to book your dog’s neutering appointment, call your Medivet practice. 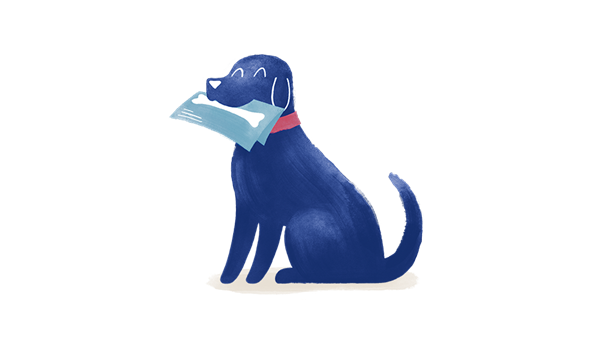 Find out more about the range of progressive veterinary services we offer across our community of practices.