There’s no denying rabbits are adorable but unless you’re planning on breeding them, having neutering your rabbit is one of the best things you can do for their health. Not only does it prevent any unwanted babies, spaying rabbits can help them live longer whilst enjoying a happier, healthier life. 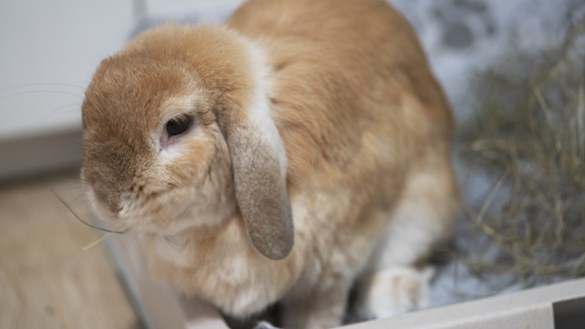 Neutering involves a simple operation to remove your rabbit’s reproductive organs to stop them reproducing. In male rabbits it’s called castration and involves the removal of the of the testicles. In female rabbits it is known as spaying and the ovaries and uterus are removed.

It’s a simple surgical procedure, which is normally done in a day, and is carried out under general anaesthesia by your vet.

Should I neuter my rabbit?

If you’re not planning on breeding them, then neutering is a responsible thing to do. It can reduce the risk of certain cancers and help them to enjoy calmer, less aggressive relationships with other rabbits. 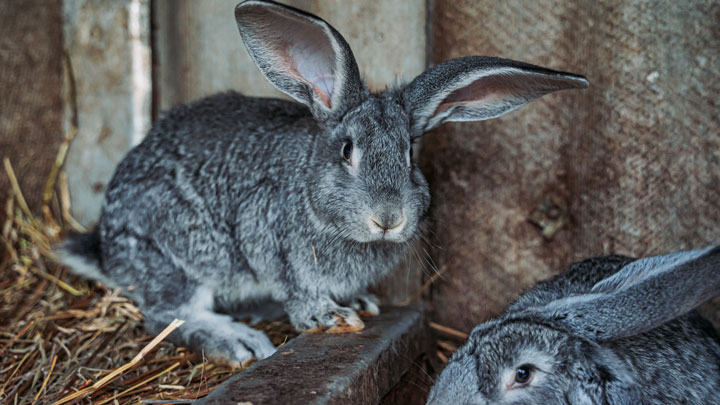 Rabbits should live with at least one other rabbit for companionship and even those in same-sex pairs should be neutered to help them bond. Studies have shown rabbits who live on their own can be permanently stressed but by neutering them you stand a much better chance of introducing them to a lifelong companion.

Where can I get my rabbit neutered?

Most veterinary practices will be equipped to spay or neuter your rabbit. If you're ready to have your rabbit neutered, contact your local Medivet. The team will be happy to discuss any concerns you may have. 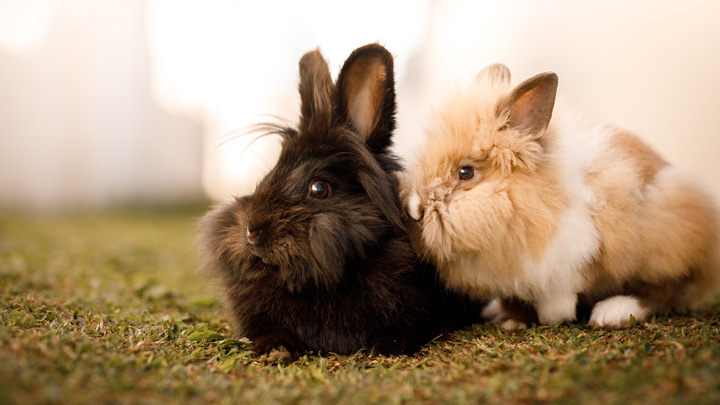 What age should I neuter my rabbit?

If you welcome your rabbit into your home as a baby it’s a good idea to get them neutered as soon as you can. Male rabbits can be castrated as soon as their testicles have descended, usually by 10-12 weeks. If you have it done within a few days, he won’t have the chance to become fertile and can remain with any female companions.

Female rabbits can be spayed from a similar age but their uterus is very small at this point so your vet may prefer to wait until they are a little older. Conversely, spaying rabbits older than nine months is more challenging because of the fat which surrounds the uterus and blood supply. Ideally a female rabbit should be neutered between 16 and 20 weeks.

Does a rabbit’s behaviour change after being neutered?

Neutering positively affects rabbit behaviour in both male and female rabbits. Because of the hormone lowering effect, particularly in males, you’ll find them much less aggressive. Neutering doesn’t get rid of the main sex hormones – testosterone in males and oestrogen in females – so they may still display some mating behaviours, but it will be a lot milder than before.

You might witness them still trying to mount each other but this is far more likely to be about play or dominance than mating. Wild rabbits are at peak breeding time in the spring and your pet is no different. Even if they’re neutered, you’ll still see females digging new burrows, more disagreements between previously bonded pairs and increased “chinning” to mark their territory but this will settle down after a few weeks. 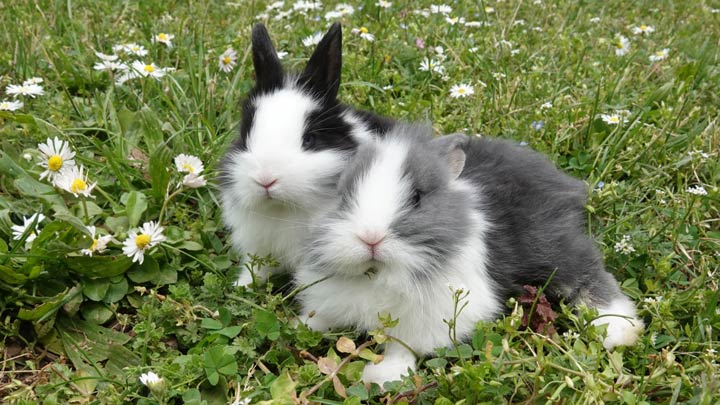 How long will it take for my rabbit to recover after being neutered?

For male rabbits the operation is relatively simple, and they recover quickly. Be careful about reintroducing them to any female rabbits though as they’re not sterile immediately – mature spermatozoa (the male sex cells that carry genetic material) may already have left the testicles and so you’ll need to keep them separate from any unneutered females for around six weeks.

For female rabbits, neutering is a more involved operation and although they’re sterile immediately afterwards, it’s advisable to keep them separate from any male rabbits until the healing process is well underway.

What happens when my rabbit is neutered?

Neutering for both male and female rabbits is usually done in a day and carried out under general anaesthesia. While any surgery carries potential risks, the benefits far outweigh that risk.

For male rabbits the area around the scrotum is shaved and the vet will make a couple of incisions. For female rabbits the incision is in the abdomen. Any stitches are normally dissolvable and hidden. You can usually take them home the same day unless the vet thinks they require closer monitoring, and female rabbits will require a little more TLC than male rabbits, post-surgery. 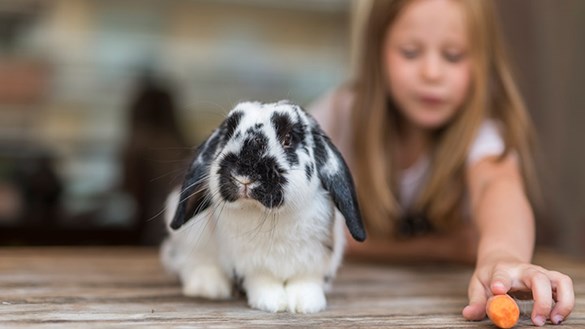 Your complete guide to rabbit nutrition

Feeding your rabbit the right diet can help keep them healthy for years to come. Understanding how much to feed them can play a key role in maintaining a healthy weight, as well as knowing how many treats they’re allowed. 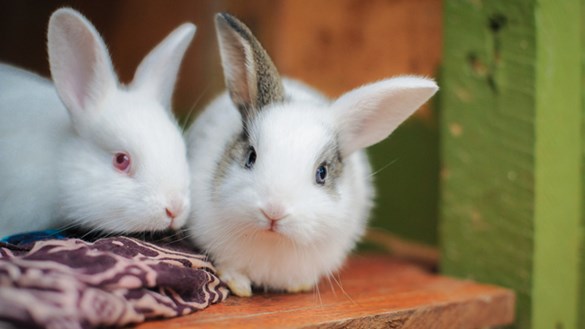 Keep your rabbit healthy and happy with our essential guide.