Leptospirosis is highly contagious and sadly can be fatal in dogs. Find out how to protect your pet, and your family, from bacterial infection. 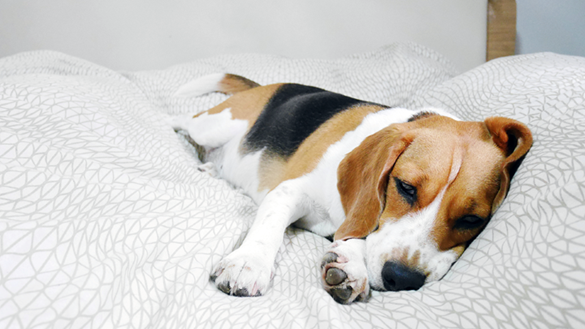 Look out for leptospirosis

Leptospirosis (or Weil’s disease) is an infectious bacterial disease that’s often fatal in dogs and can affect humans too. While it’s still rare in the UK, recent reports of the disease prove it’s still one to watch out for, and it’s worth being aware of how to protect your pet and your family.

Leptospirosis is usually spread through the urine of infected wild and domesticated animals. It can also be caught from infected water and soil, and often becomes more common after heavy rainfall. The leptospira bacteria usually enter the body through the mouth, nose or open wounds and get into the bloodstream. They then travel to the liver and kidneys where there’s a risk of extensive damage.

Around eight to 10 days after infection, the animal’s immune system clears most of the bacteria from the body. However, the damage often leads to liver and/or kidney failure which can quickly become fatal.

Once an animal is infected, they may continue to excrete the harmful bacteria into their environment for several years, putting other animals and humans at risk. These animals are called carriers.

There are many different types of leptospira bacteria and symptoms will depend on how much immunity your pet has and which organs are affected.

If you spot any of the above symptoms, contact your vet immediately.

Mild cases of leptospirosis are usually treated quickly with antibiotics.
If your pet has developed liver or kidney damage as a result, they may need to be admitted to hospital. Unfortunately, the damage caused is usually irreversible and often fatal.

Leptospirosis is a zoonotic disease, which means it can spread from animals to people. You should take extra care to prevent infection spreading at home, which can be particularly dangerous for young children. Dispose of any soiled pet bedding and thoroughly disinfect contaminated surfaces while wearing gloves. Always wash your hands afterwards. If you start to feel unwell, seek medical help.

Thankfully, dogs can be successfully vaccinated against leptospirosis. The first of these vaccines should be administered as part of their initial puppy vaccinations at eight and 12 weeks. However, it’s important to remember that these initial vaccinations don’t protect them for life; regular boosters are essential to keep your pet safe and healthy, protecting against leptospirosis and other fatal diseases.

Always keep rodents like mice and rats under control throughout the house and garden as they can carry the leptospira bacteria. Prevent your dog from eating animal excrement or drinking from puddles while out and about, and always treat open flesh wounds as soon as possible. 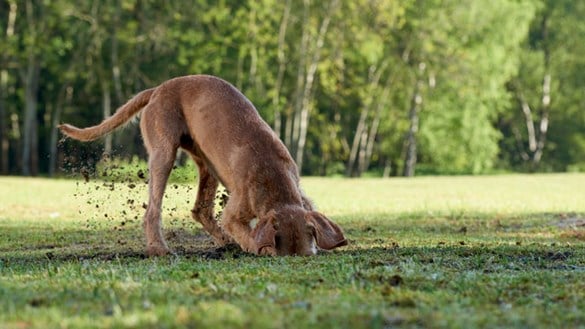 Lungworm in dogs was once rare in the UK but is becoming more common, so it's important to know what causes it and how you can prevent it. 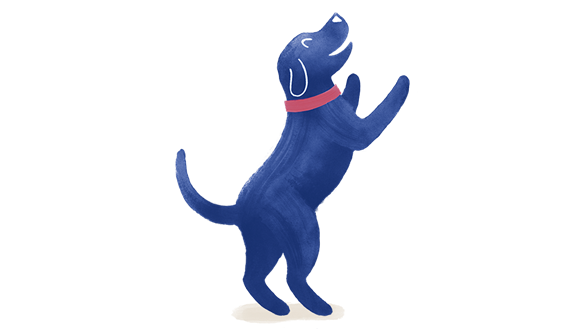 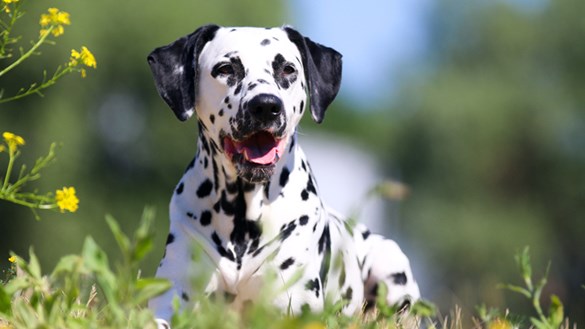 Regular vaccinations protect your dog from potentially fatal diseases. Find out what’s involved and why they’re essential in keeping your dog safe.

For more advice about leptospirosis, contact your local Medivet practice.