A young dog called Bonnie was saved by Medivet Little Hadham following their speedy and decisive action after she ate a very poisonous mushroom. 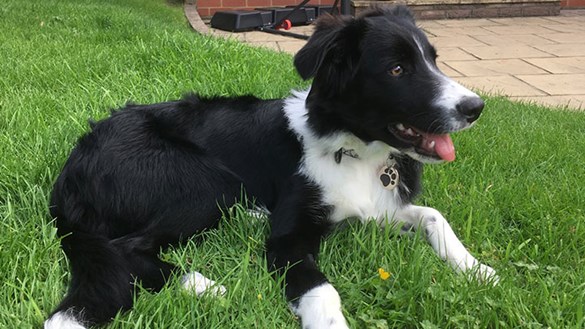 It’s not uncommon to see mushrooms growing, especially when there’s been lots of rain. Mushrooms are notoriously difficult to identify and the difference between delicious and deadly can be very subtle.

Bonnie ate a mushroom she found growing in her garden and almost instantly began to drool and pass diarrhoea, both in alarmingly extreme quantities for such a young dog.

Her owners immediately called the Medivet Little Hadham team for advice and were advised to bring her to the practice immediately; this speedy and decisive action ended up saving her life.

Her owners very sensibly brought them a sample of the mushroom of that Bonnie had eaten. Identifying mushroom species is very difficult, but thanks to their quick thinking, the team decided to use the Google Lens app to figure out which mushroom she’d eaten. 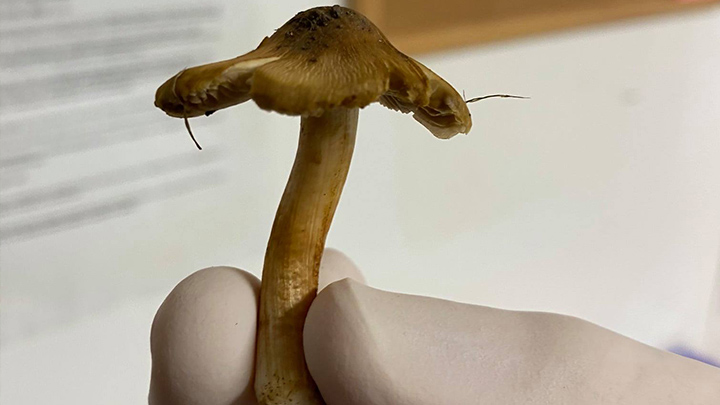 By simply scanning an image of the mushroom into the app, they were able to identify the correct species of mushroom in seconds.

The mushroom in question contained potentially lethal quantities of a poison called muscarine, which can result in a slowing down of the heart rate so much, that it actually stops.

As they were able to be so specific about what mushroom she had eaten, this allowed the Little Hadham team to get life-saving information from the Veterinary Poisons Information Service (VPIS) who advised them on exactly what treatment Bonnie needed.

The team had to act fast and get the right antidote into her bloodstream quickly before the poison had a chance to spread further and cause an overdose, which could have been fatal.

Thankfully, because her owners didn’t hesitate in calling the practice and because they were able to identify the species of mushroom instantly, they were able to get the antidote in time and give her the correct life-saving treatment before irreversible damage had been done.

If you think your pet may have eaten something poisonous, please call your vet immediately. 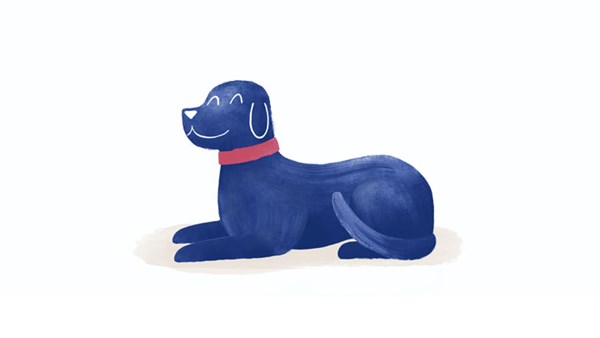 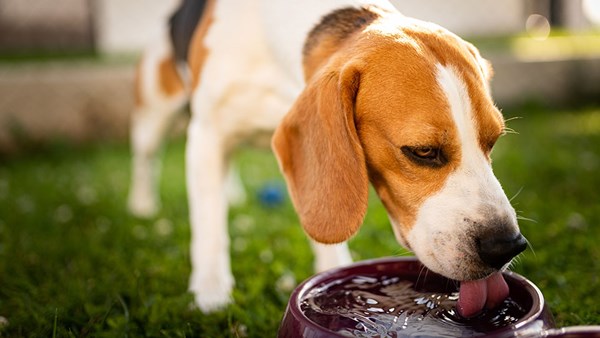 Our Poisons Guide offers advice on what to do if your pet swallows something it shouldn’t – everything from Blu-Tak to blue cheese, baby-wipes to baby oil. The helpful tool advises on any necessary action needed and whether a vet should be consulted immediately.